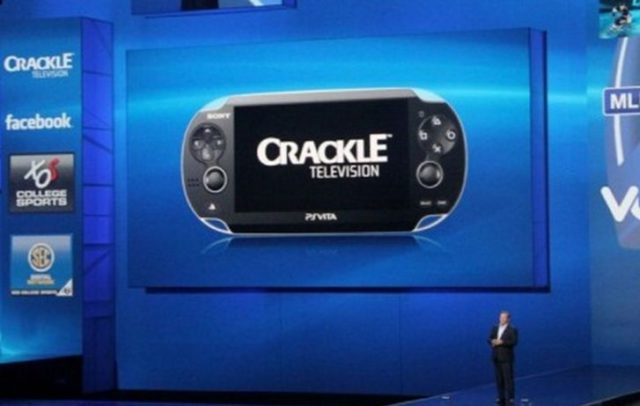 Sony Pictures-backed Crackle is now available on the Sony PlayStation Vita system. Anything free to an extent is good, PlayStation Vita owners are now allowed to stream hundreds of movies and thousands of TV episodes from Crackle. Sony revealed the coming of Crackle to the handheld device eight months ago at its pre-E3 press conference last summer. With PlayStation Vita user added to Crackle’s already 43 million viewers, they are sure to get quite a number of new comers.