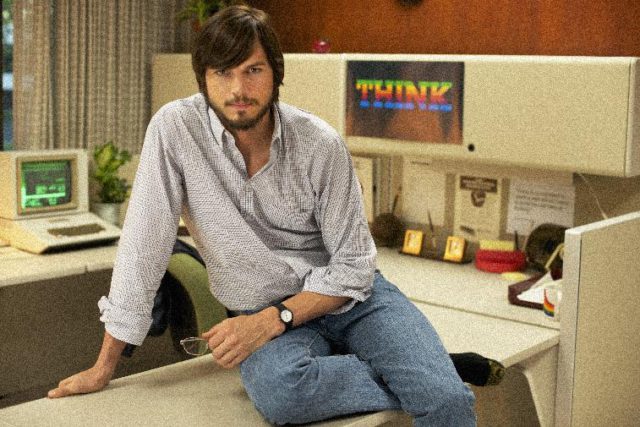 The new trailer for the Steve Jobs  biopic featuring Ashton Kutcher finally made its debut. The two minute trailer is a glimpse of Apple’s entire history, following the Apple’s co-founder early careers, his relationship with Steve Wozniak, dropping out of school, to the introduction of the iPod. The movie had mixed reviews from early screenings at Sundance, I think the trailer will change some hearts. The movie is scheduled for release on Aug. 16th, enjoy the trailer below, let us know if Kutcher nailed his role as Steve Jobs.