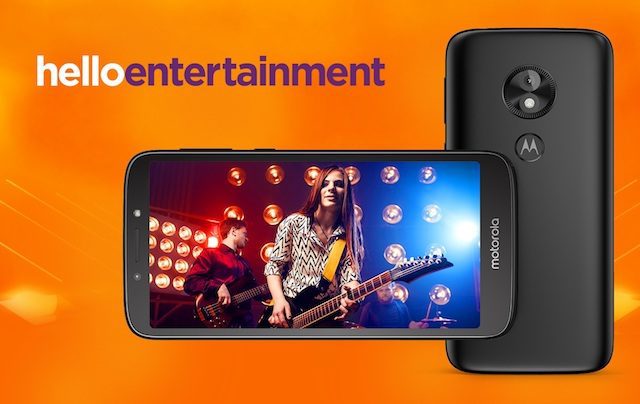 The Moto E5 Play is the cheaper version of the E5, it was announced sometime in April. Months after its announcement, the company is unveiling a newer version of the E5 Play, an Andriod Oreo Go edition. If by chance you don’t know anything about the Go Edition phones, these are optimized phones that are part of Google’s Android Go program which promises improved performance on devices with 1GB of RAM or less.

As its specs, it has a 5.84 inch 480 x 854-pixel resolution 16:9 aspect ratio display with A Qualcomm Snapdragon 425 processor, 1GB of RAM, 16GB storage, and a 2,100mAh battery. The rear camera is an 8-megapixel shooter while it has a 5-megapixel up front. The device still comes with a couple or two premium features like the fingerprint sensor at the back.