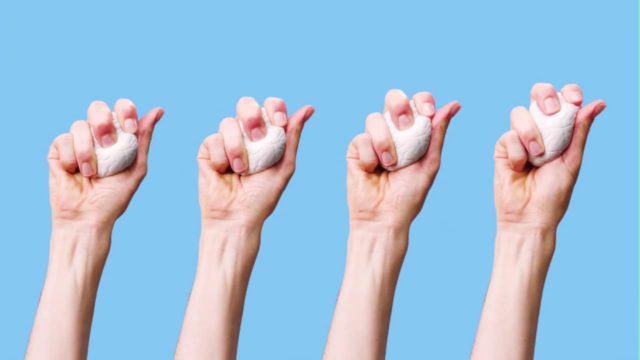 HTC’s new teaser video for their new device is insinuating that their new device will have some sort of “squeezable” feature. Sometime this month, the company announced that it will be unveiling something new on May 16th with the caption “Squeeze for the brilliant U,” and now this new video teaser ads makes it loud and clear that we will be getting a squeezable device of some sort.