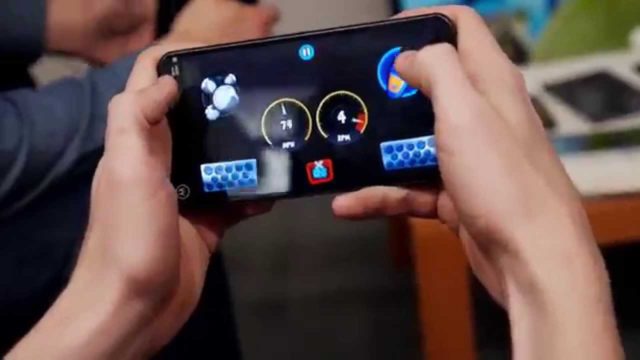 If you recently purchased a Chromecast dongle for Christmas or sometime last year, you know that other than video and movie streaming, you can actually play games with a gamepad or even your smartphone. Now Google has revealed that they are bringing a new and upcoming update to its Google Play Services, that will offer total support for its users to use their Android devices as controllers for Android TV games.

So you can now host four-way racing matches, or shooting simulation games in your living room, invite all your friends, and ask them to pull out their Android phones and connect to the Android TV – all wireless.

Hopefully, Google’s developers can hurry and push Google Play Services 7.0 update out by the summer time, because I can see high school teens and college students making tons of use with this feature.