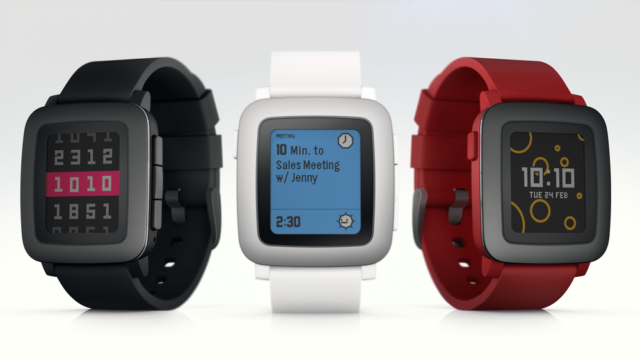 Pebble, one of the first major smartwatch companies has struck again. They have announced the Pebble Time, a new smartwatch from the company that houses a color display this time. Users will be amazed at the device’s long battery life, compatibility with different platforms and ability to customize the device’s appearance at ease.

The Pebble Time uses a non-touchscreen, color display with e-paper technology. The screen is protected by Gorilla Glass and has stainless steel bezels which cuts down the smartwatch’s size down to 9.5mm. Even with the display never turning off and the color added, it can still offer a weeks worth of usage on a single charge (around 168 hours).

The Pebble Time has a built-in microphone, for replying notifications and taking voice notes. The voice typing is also said to have worked for Facebook, Google Hangouts, Gmail, Whatsapp and Facebook messenger.

The Pebble Time is also cross-platform compatible with Android OS (Android 4.0 & up) and Apple iOS (Apple iOS 7 & up) platforms and it would run over 6500 apps out-of-the-box. It comes with a quick strap release mechanism to change the watch bands. And we can expect it to start shipping in May, early backers can get it for $159, while the final retail price is $199 once the funding campaign is over. 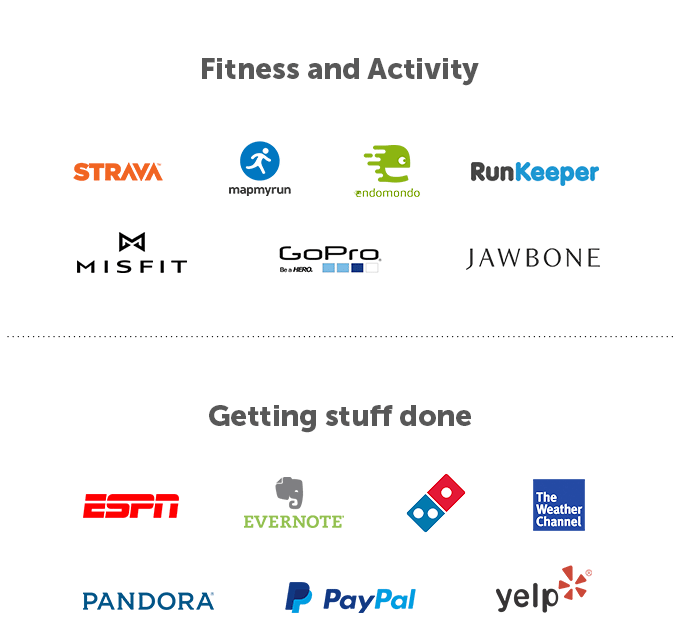 Pebble is one of the earliest smartwatch maker even before the current smart wearable trend began and yet the company still manages to be one of the best in the business.