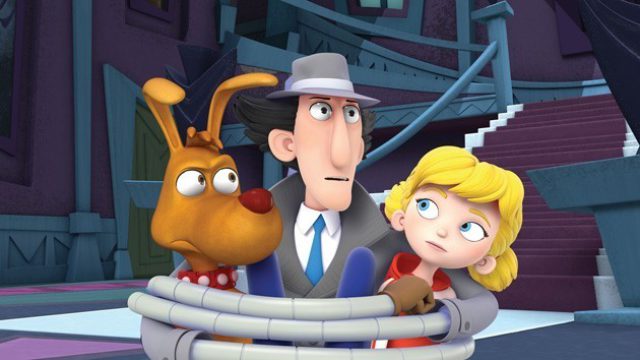 I really love Netflix lately, they keep adding new shows viewers really want to see. In a recent press release, Netflix announced that they’ll be adding five new shows for kids of all ages to their existing portfolio of original and exclusive TV series. Bringing in more buzz from the older folks who grew up with the cartoon is a 26-episode reboot of Inspector Gadget starting this March in the US followed by Super 4 in April. Some Assembly Required is due this summer, while the fan favourite Danger Mouse “The world’s greatest superspy” and Bottersnikes & Gumbles will be available in spring 2016. On the good side, now you’ll have some things to watch with your little ones you actually know who or what the characters are. 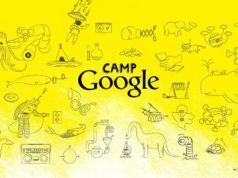 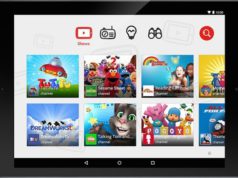 YouTube Kids App Is Now Available On iOS And Android 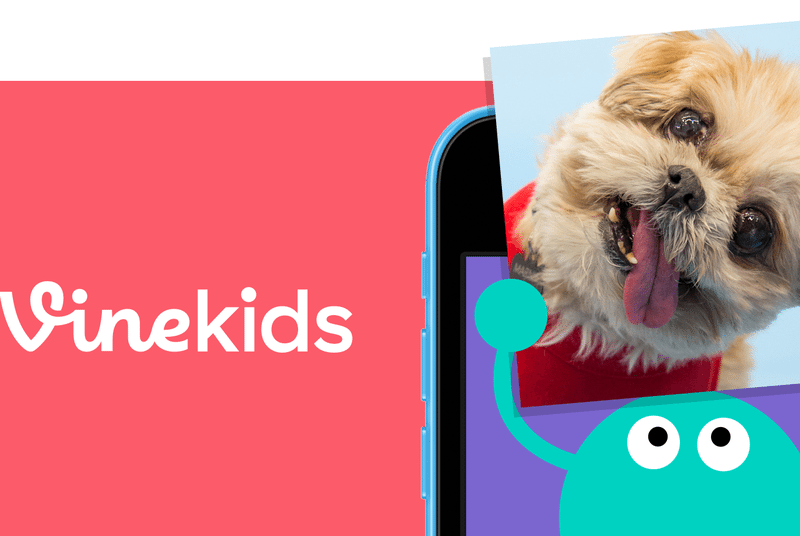 Vine Kids Is A Kid Friendly Version Of Vine 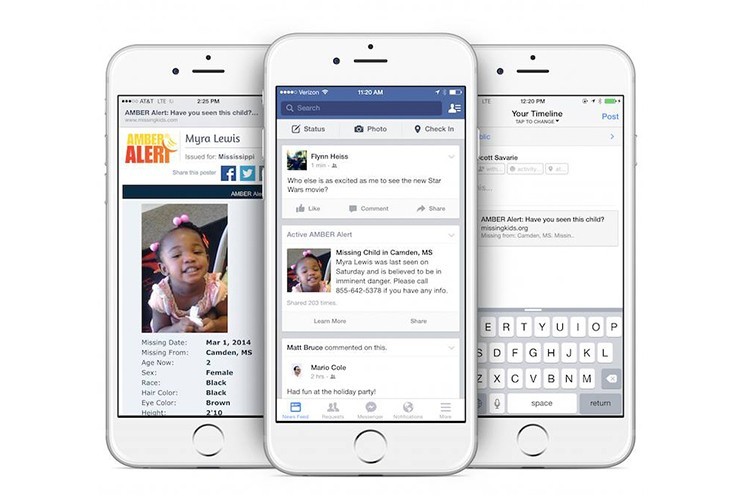 FaceBook Is Pushing AMBER Alerts On Your News Feed 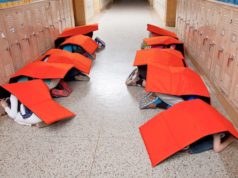 This Kids Bodyguard Blanket Can Stop A Bullet 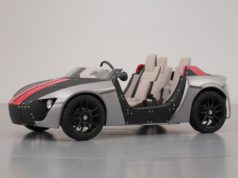 The Toyota Camatte 57S Will Make You Want To Be A Kid Again!