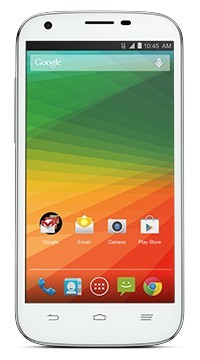 “Our affordable premium device strategy is shifting the U.S. smartphone landscape*, especially in prepaid. We’re extremely confident that the Imperial II will further propel our growth and the growth of such a great partner like U.S. Cellular.”

Screen Size is 5 inches with a QHD screen, on the ZTE Imperial II. Which is slightly bigger than the previous device (4 inches & 800 x 480 display). It comes loaded with Android KitKat 4.4.4 OS along with a 1.2GHz of Quad Core Snapdragon 400 processor and 4G LTE capability. The battery power comes with 2300mAH. Android Lollipop 5.0 update may be coming to this device soon.

Since its recent logo change, ZTE continues to plan its steady takeover of the United States market.