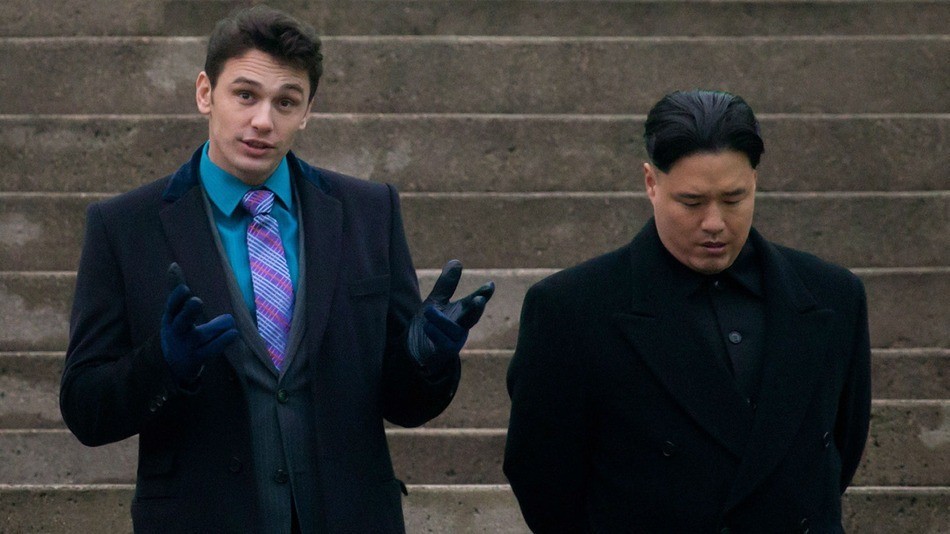 Last week Sony reported that had reached out to Apple to get its well known, controversial movie “The Interview” released through iTunes services. Apple has finally agreed to make this movie available for rent and purchase through iTunes, even though it had previously declined the offer.

Sony had decided initially to pull the movie’s release after threats from hackers, for which they still receive a lot of criticism for. They found other ways to reach out to companies that run popular digital distribution platforms to figure out a way to score a financial deal.

Four days ago Sony announced that The Interview will be released online through Google Play Store, YouTube Movies, Xbox Video and a website set up only for this movie called seetheinterview.com.

If you want, you can head on over to iTunes now and purchase “The Interview” for $15, or rent it for $6.

The movie revolves around two journalists who are tasked by the CIA to assassinate the leader of North Korea, Kim Jong-Un. FBI has officially blamed North Korea for this cyber attack, an allegation that The Hermit Kingdom has denounced in the strongest terms.