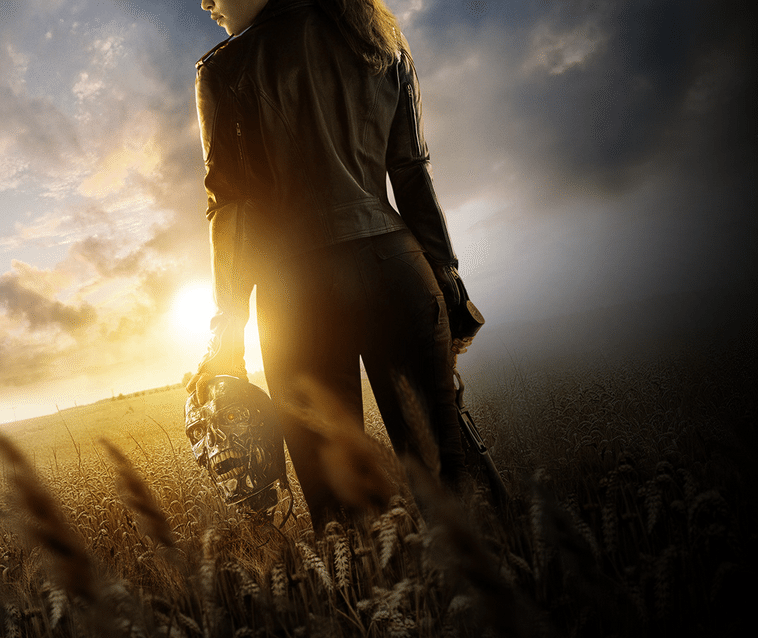 Yes ladies and gentlemen, this is what you have been waiting for! You know a movie is going to be great when Arnold Schwarzenegger is playing a major role in it. Let alone returning as the Terminator.

This is the fifth installment in the Terminator series dubbed “Genisys“. Although the name is a bit weird and cool at the same time, this film takes place in an alternate universe. We all know Sarah Conner loves to kick ass, but in this film, we find out that her father also is a Terminator. Sounds insane yet? Let’s just say with the past recent films that have been released in this series, Genisys is expected to have some hardcore robots waging war against the rest of humanity but this time space travel has been added to kind of spice up the plot a bit. Maybe we will get a follow up if this one is as good as it looks.

He’s back! Are you ready?