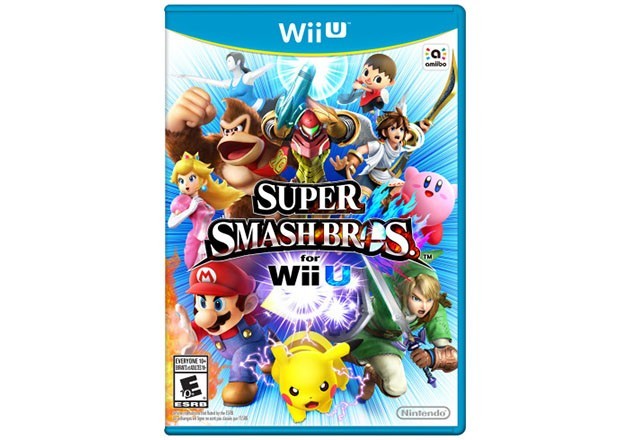 There’s now doubt that launching the new Super Smash Bros. game six years after on Nintendo’s 3DS handheld console was good move for the company. As Nintendo fans are still basking with joy for its release, Nintendo revealed that Super Smash Bro. will arrive on the Wii U console on November 21st in North America for $59.99, and in the UK on December 5th for £39.99. The games arrival on the Wii U is not all the fans are going to get, Nintendo is offering a set of 12 Amiibo figures for $12.99 with additional six figures to arrive in December. Nintendo also announced in a recent press release that, Super Smash Bros. fans will be able to play the game with their GameCube controller with the help of their new adapter. The $19.99 adapter lets you connect up to fouroriginal NintendoGameCube orWaveBird controllers to you Wii U console. See the new game trailer below after the break.