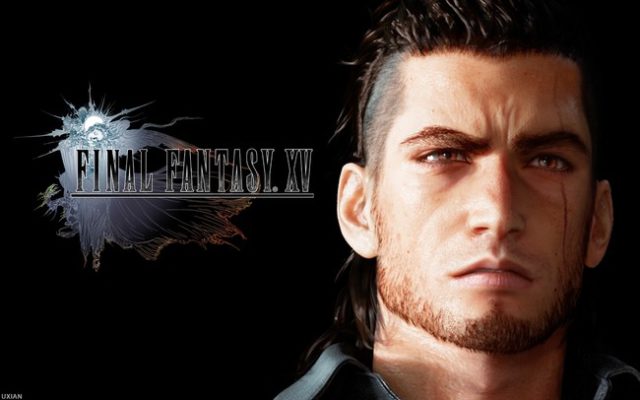 Square-Enix’s just unveiled a new teaser for Final Fantasy XV, just in time for this year’s Tokyo Game Show. It’s been almost a year since we  saw the first Final Fantasy XV trailer at E3 2013. The much-anticipated RPG,’s new trailer is jaw-dropping, leaving you thirsting for more. The three-minute trailer, shows our playable heroes driving around in a cool car, which looks like the player will have full control of the ride. The massive wildlife is beautiful and majestic, we get to see some sword action and fight sequence from our heroes. Some news worth noting is that Tetsuya Nomura won’t be directing Final Fantasy XV,  as Hajime Tabata (of Final Fantasy Type-0 and Final Fantasy Type-0 HD fame) will be taking over as the director. Enjoy the trailer below, and stay tuned to Tech My Money for more info from TGS 2014 as it’s released.