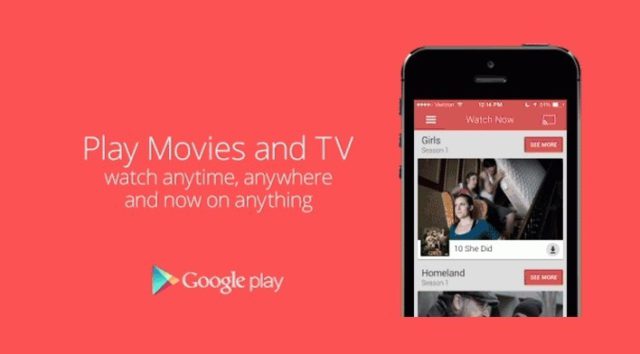 Google announced  an update for its Google Play Movies & TV app for iOS users on its Google+ page, giving the app offline playback ability for downloaded movies and TV shows. The same feature was added to the app for Chromebook some months back.  Google first released the Google Play Movies & TV app for iPhone and iPad in January, giving device owners WiFi streaming access to Google’s movies and TV shows. The just announced updated brings the app version to Version 1.2.0 and also brings bug fixes and improvements to accessibility and stability.