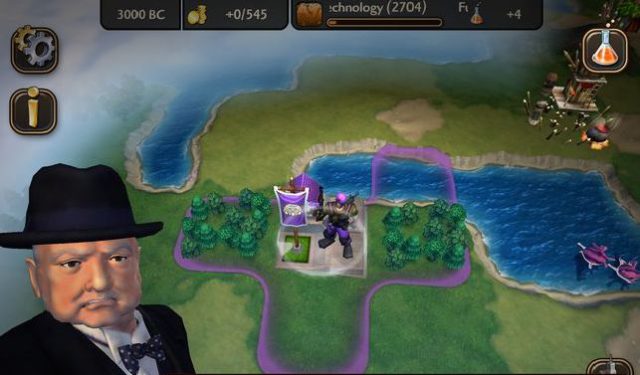 After brief 5 year hiatus of Firaxis Games’ 2008 turn-based strategy game,Sid Meier’s Civilization Revolution 2, will launch next month for mobile devices. The recent announcement confirmed the iOS release date “July 2nd,” and an Android version coming soon. As we can recall, Civilization Revolution was released in 2008 for both the PlayStation 3 and Xbox 360 as a simplified version on the series and later made its way to iOS in 2009.

Civilization Revolution 2 follows the former gameplay format, letting build your empire from the origins of man to modern times, allowing you to encounter most iconic world leaders in a battle for supremacy. For the PC version lovers, Civilization: Beyond Earth is in works, and will launch later this year.