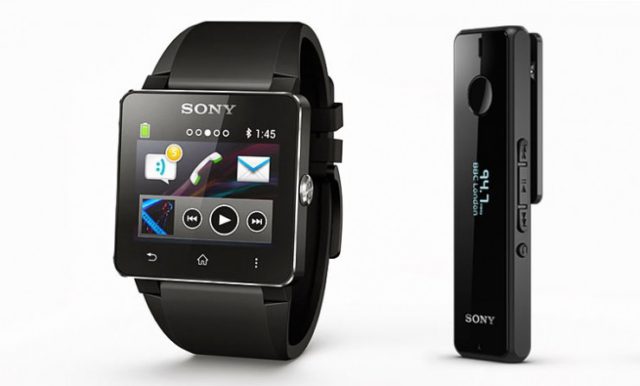 Sony unveiled its second wearable device yesterday, the Sony SmartWatch 2. This is the company’s second take when it comes to the wearable category, this time around they added practical features to lure more users. The Sony  SmartWatch 2 looks almost like the original version,  the watch is Android powered, water-resistant, it comes with NFC functionality, and Bluetooth 3.0 to pair with compatible Android 4.0 devices. The Sony SmartWatch 2 will allow its users to  answer calls, read email and texts, snap photos, making it better than the original version. The battery life for the SmartWatch 2 is said to be around four days of moderate use. There is no price confirmed yet, so Sony’s SmartWatch loyalists will have to just settle for the video.