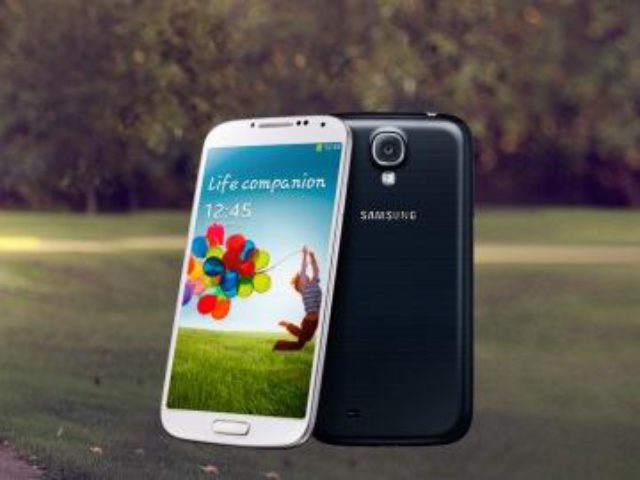 Just as planned, AT&T just fulfilled its part of the bargain of delivering the Samsung Galaxy S4 in-store sale on 4/27, so the ball is now in your court. Sprint customers should also be pleased to hear that Samsung’s next big thing was made available for purchase online, at midnight, so I think it’s time to start selling those S3s on Ebay. With a 2 year contract, you can get the AT&T version for $199.99, and $639 without a contract. As for the Sprint version, you would be parting ways with $149.99 with a 2 year contract and $599.99 for the regular price. Hit the source links below to get one if you have been waiting to get your hands on Samsung’s goodness in a box.

We are on track with our planned 4/27 in-store launch of the Samsung #GalaxyS4 only available at our stores. soc.att.com/15QKlYl