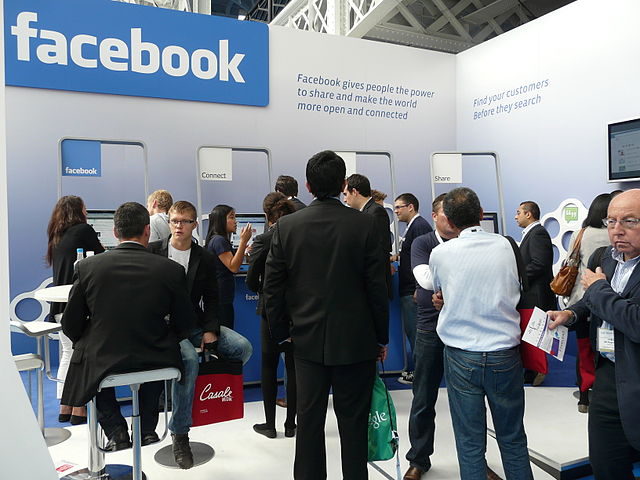 Facebook in a recent post, stated that “Facebook Security discovered that our systems had been targeted in a sophisticated attack”. This adds Facebook to the list of companies infiltrated, or attacked by hackers recently. Facebook said, “we found it was using a “zero-day” (previously unseen) exploit to bypass the Java sandbox (built-in protections) to install the malware.” The post continued to explain, that “This attack occurred when a handful of employees visited a mobile developer website that was compromised”.  “We have found no evidence that Facebook user data was compromised” Facebook said. Facebook finalized the post by “encouraging people to submit any security vulnerabilities that attack our services to our Bug Bounty Program.”Read the full post from the source link. Source: Facebook