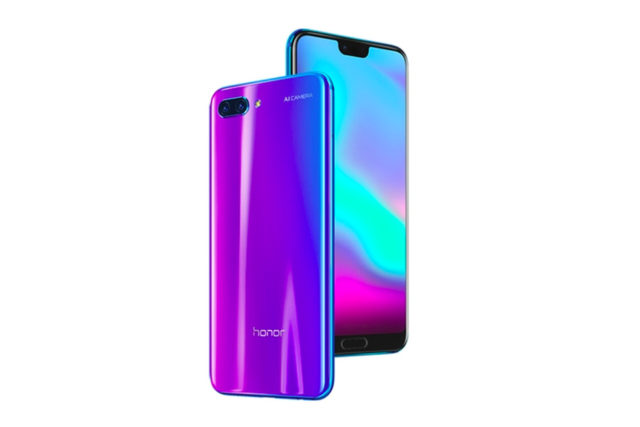 Huawei just unveiled the Honor 10 GT smartphone, making it the company’s first smartphone with 8GB of RAM. The older Honor 10 which is cu8rrenttl available international had only the 4GBand 4GB RAM options.

The extra RAM seems to be the only difference between the Honor 10 GT and its predecessor as they both dawn the same specs and looks. The Honor 10 GT has a 5.8-inch, 2280 x 1080 LCD display with a fingerprint sensor on the home button. Just as expected, the phone has a notch that houses the front-facing 24-megapixel selfie sensor.

Powering the is the Kirin 970 processor and a 3,400 mAh battery. The back of the device houses the horizontal dual rear cameras with 16-megapixel and 24-megapixel sensors respectively. Wired headphone lovers would be pleased with the 3.5mm headphone jack and USB Type-C ports.

The phone will be released later this month in China on July 24th. While there’s no set price for the device yet, I’d assume that its similar specs and appearance will put it at the same price range with the Honor 10. We’ll keep you guys updated when Huawei announces an official price.