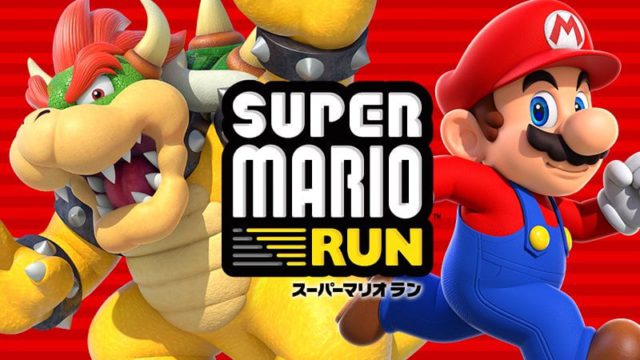 Android users who are Super Mario fans, there’s light at the end of the tunnel. The official Nintendo Twitter account revealed this afternoon that Nintendo’s first smartphone game Super Mario Run, is scheduled to hit Android devices in March. iOS counterparts have been enjoying the game since December.

#SuperMarioRun will arrive on Android in March. You can pre-register in Google Play to be notified when it launches! https://t.co/u4H9bxVi9R pic.twitter.com/Hd5uzRcYcK

For those who don’t know anything about Nintendo’s first fully fledged smartphone game, in Super Mario Run, players tap the screen to make Mario jump over obstacles and enemies as he runs through various 3D worlds of the Mushroom Kingdom. The first few levels of the game are free to play, it will set you back $10 to get the full game. You’ll also be needing some good internet connection as the game doesn’t work offline, Nintendo’s attempt to combat piracy.

In just four days of hitting the iOS app store, Nintendo’s Super Mario Run, was download whopping 40 million times, I bet the company is waiting to set another record in March.