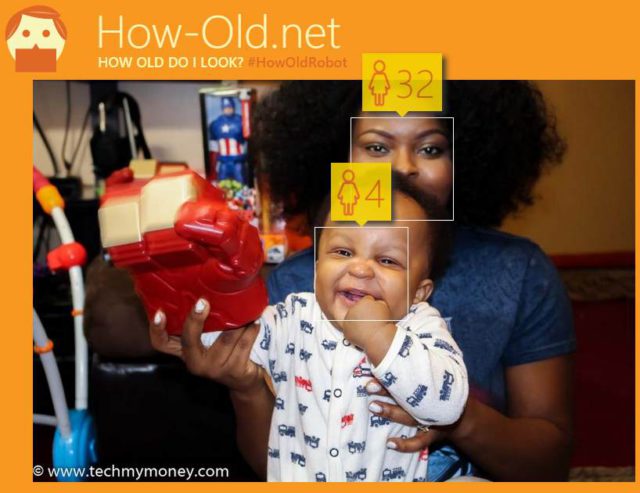 Microsoft showed off some cool stuffs and made announcements we’ve all waited for at the just concluded BUILD 2015 event. Microsoft presented a new site that guesses your age based on a photo. The site was built to demo the capabilities of Azure, How-Old.net allows you to upload a picture before the tool will analyze your face to decide your age and gender. Believe me, this site will break some relationships. I now don’t trust my 8 month old son whose How-Old.net age is 4 years and gender is female or my wife who automatically turned 32 without letting me know. Don’t worry if the site guesses your age wrong because Microsoft will apologize under the result and let you know they’re working on improving the site.

The How-Old.net site is powered by Microsoft Azure’s Face APIs. Azure’s Face APIs recognize facial features, predicts both gender and age, group faces and decide if someone in multiple pictures is the same person. You can follow this link to read a detailed post on how Microsoft built the demo. See the source link below to uncover your true age, you never knew existed. I also embedded some funny tweets for your amusement.

Try Microsoft’s new ego-killing age guessing tool: How old are you? If you ask Microsoft, chance… http://t.co/OuwFdsPJlv via @Mashable 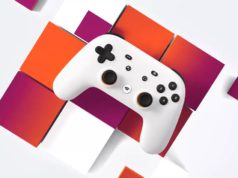 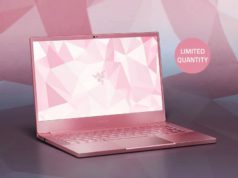 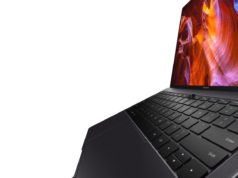 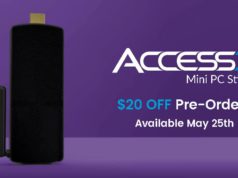 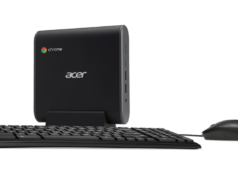 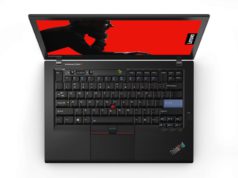 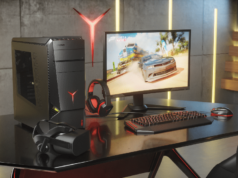 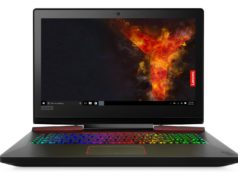