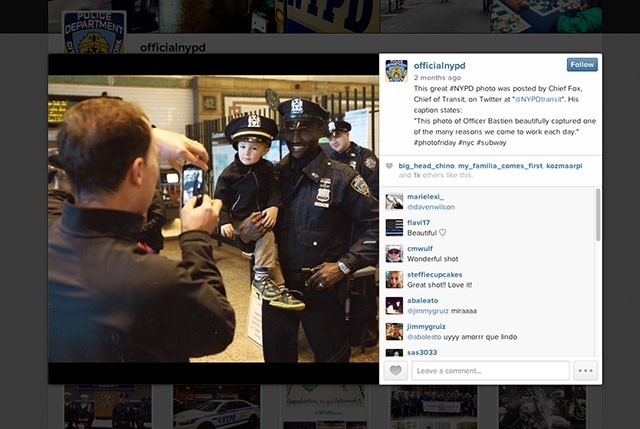 You remember the “Instagram Rapture” that occurred recently, resulted in millions of users being deleted, as fake accounts were removed to give a better honest user experience. Instagram is looking down on users that use fake accounts to increase your Instagram followers. But recently a New Jersey District Judge William Martini has ruled that the police are able to do so. In fact, the police will not need to get a warrant before they open a fake Instagram account.

You would think that by having a fake Instagram account that because the police could be on the receiving end of photos shared by a suspect, that it might require a search warrant, but Judge Martini ruled that when Instagram users post photos on the site, they happen to practice what is known as “consensual sharing”, and users do so with the knowledge that should they “follow” or “friend” others, it is inevitable that they end up sharing their pictures with them.

Just be careful when you share something on Instagram, or any social networking site. Just make sure that it is legit and falls within the terms of use, otherwise you might end up sharing it with a fake account that is owned by the police.

PDF of Case Document (Via PetaPixel)