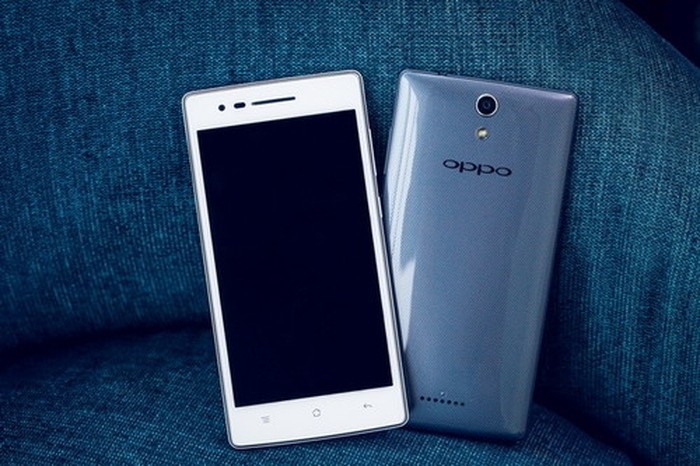 Everyone knows that Apple was one of the first to debut the 64-bit processor (A7) last year. And since then the entire industry hasn’t been slow about trying to compete with the 64-bit chips craze. Oppo also entered this race and they unveil a lower priced model with such a powerful chipset on board. Their newcomer the “Oppo 3007” comes with 4G connectivity. 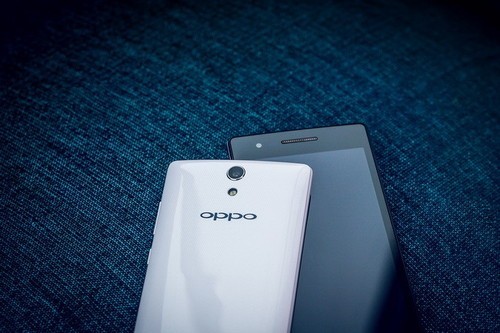 Oppo 3007 doesn’t exactly impress us with its glossy case or small diagonal (by current standards), but it has reasonable measurements: weighs 129 grams, has an 8.95 mm thickness and it’s supposed to offer a very comfortable grip. This smartphone has a wave point texture design with 0.5 mm dots that increases grip. Its surface is UV protected and uses 3D stereoscopic transparent texture effects. 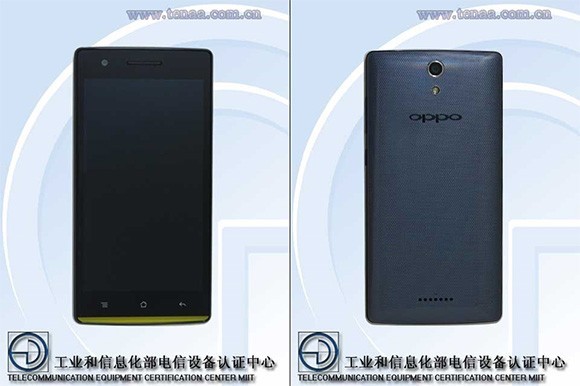