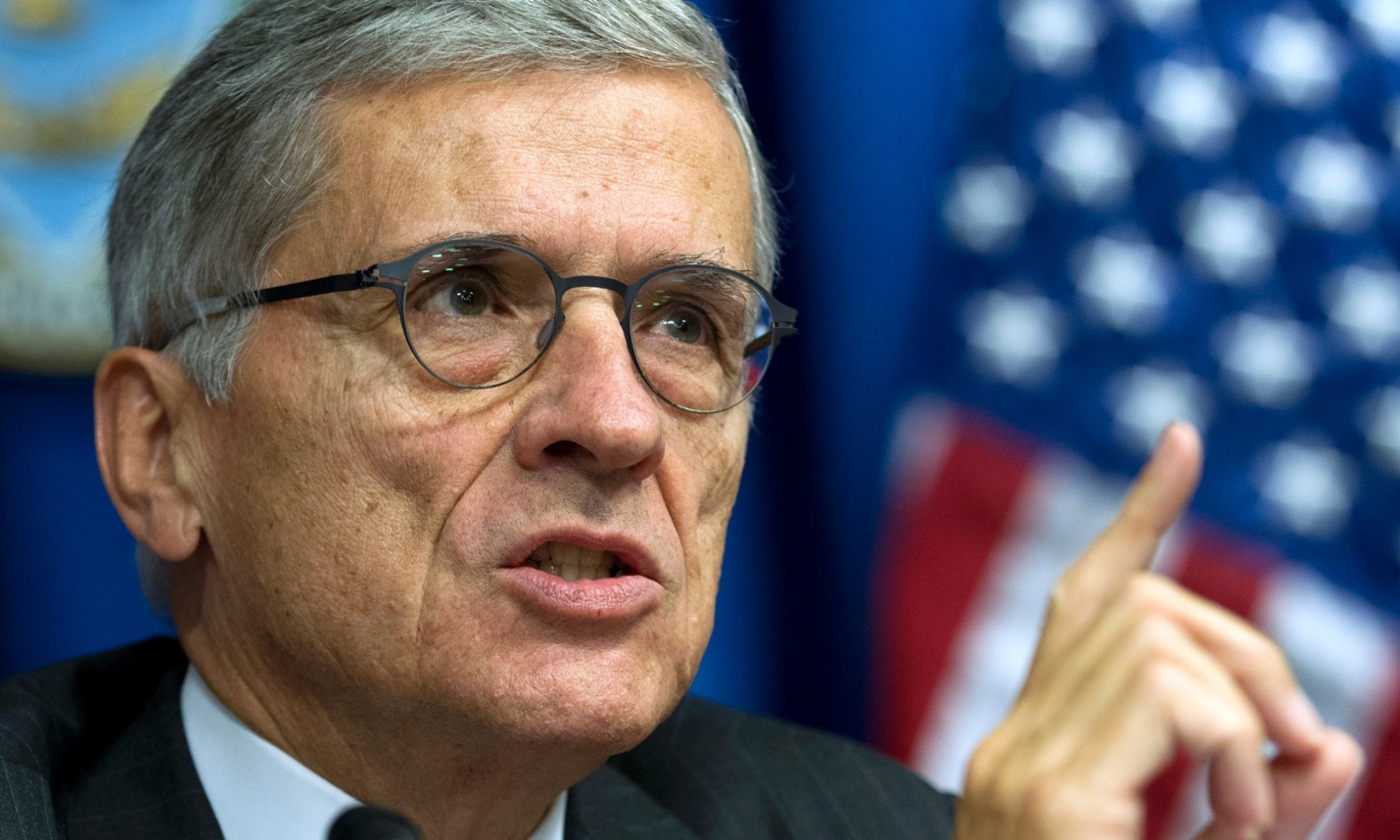 According to the FCC chairman Tom Wheeler, it does not matter what rules the Federal Communications Commission implements on net neutrality – the system will face lawsuits from the largest broadband providers anyway.

The FCC admitted that lawsuits have always been regarded as inevitable, but it was still worth moving ahead with introduction more cautiously. Its head warned that the largest Internet service providers are planning to sue, regardless of what comes out, so the Commission has to make sure it has sustainable rules. Apparently, this starts with making sure they have addressed the multiplicity of issues that come along and are likely to be raised.

The FCC claimed it wants to move forward on open-internet rules with dispatch, saying that it also wants to have open Internet rules that are sustained. Hopefully, that is the process the Commission is going through at the moment.

As you may remember, the net neutrality proposals by President Obama, which were laid out earlier this month, called for the “strongest possible rules” to make sure that access to the worldwide web becomes a protected resource. At the time, Obama called an open Internet “essential to the American economy, and increasingly to our very way of life”. This is when he asked the Federal Communications Commission to regulate Internet as a “common carrier” in order to prevent broadband providers from giving privileged connections to paying customers.

In respond, the largest cable companies in the country, represented by their industry body the National Cable and Telecommunications Association, claimed they were “stunned” by Obama’s proposals. The largest ISPs believe such suggestions were “extreme” in comparison to the longstanding, bipartisan policy of lightly regulating the web.

For example, AT&T immediately explicitly threatened a lawsuit, claiming that if the Federal Communications Commission puts such rules in place, the ISP would take part in a legal challenge to such action.

Until Obama’s proposal, the Commission was going to hold a vote in December on whether to introduce mild regulation supporting net neutrality. The proposals were expected to be a compromise between the interests of the broadband providers and Internet firms, but they have now been put on hold, with the vote being delayed to 2015.