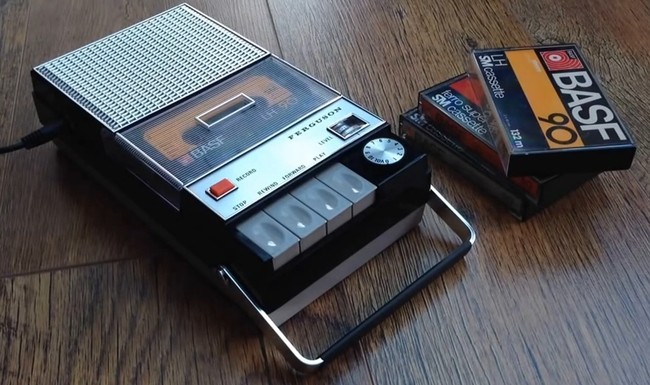 Most kids today won’t ever know how it feels like to walk around with a portable cassette player and a couple of cassette tape in your backpack all day. With the help of a $35 Raspberry Pi, British inventor ‘Matt Brailsford’, created his own Spotify-Raspberry Pi cassette player. With his inspiration drawn from the iRecorder, a speaker designed to look like an old-fashioned tape machine, he further explained some details on how his device works to CNET in a recent interview. The Raspberry Pi cassette player runs a version of MusicBox with the help of a Raspberry Pi. The device uses a module to identify input and read NFC tags when you load a cassette player, and then looks for matching playlist before playing back the music. He even managed to make the NFC-Casset Tapes double-sided, to give it some old school feel. Check out the video below to see it in action.