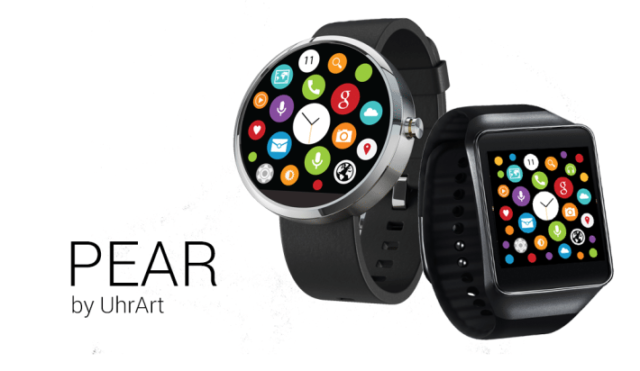 It’s only been a couple of days since the Apple Watch was introduced to the world, now Android Wear owners get to have a taste of the Apple Watch UI. The guys from UhrArt are responsible for these new watchfaces that give you the Apple  Watch UI look. Android Wear owners who want to give it a try, will have to grab the UhrArt’s watchface app from the developers website, you don’t need to be a developer to partake. They created versions for both the round and square Android Wear screens, as well as energy-efficient versions of both. The watchfaces can also be applied via the WearFaces app, which is available from the Google Play Store. Being able to create your own watchfaces without being a developer makes you love the Android Wear open source philosophy. You can watch the tutorial video below to learn how to apply these watchfaces.