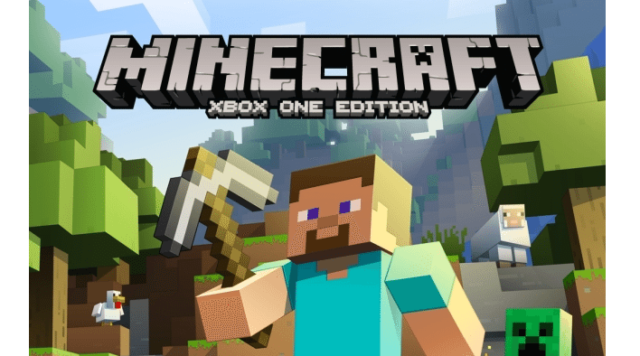 “With worlds up to 36 times larger than on Xbox 360, now there’s an even bigger canvas to create on. Transfer your favorite Xbox 360 worlds and content to the Xbox One Edition so you won’t lose your creations. Join a community of 13-million-plus Minecraft fans on Xbox Live that are continually laying down imaginative creations. And, with the widest range of downloadable content on console, you’ll never run out of new worlds to explore with four player split-screen on one console or up to eight players over Xbox Live.”

As for your all your downloadable contents you may have purchased for the Xbox 360 Edition is available free for re-download on Xbox One. I bet that Minecraft fans will have a fun weekend binge playing it, versions of Minecraft for the PlayStation 4 and PS Vita are also on the way.