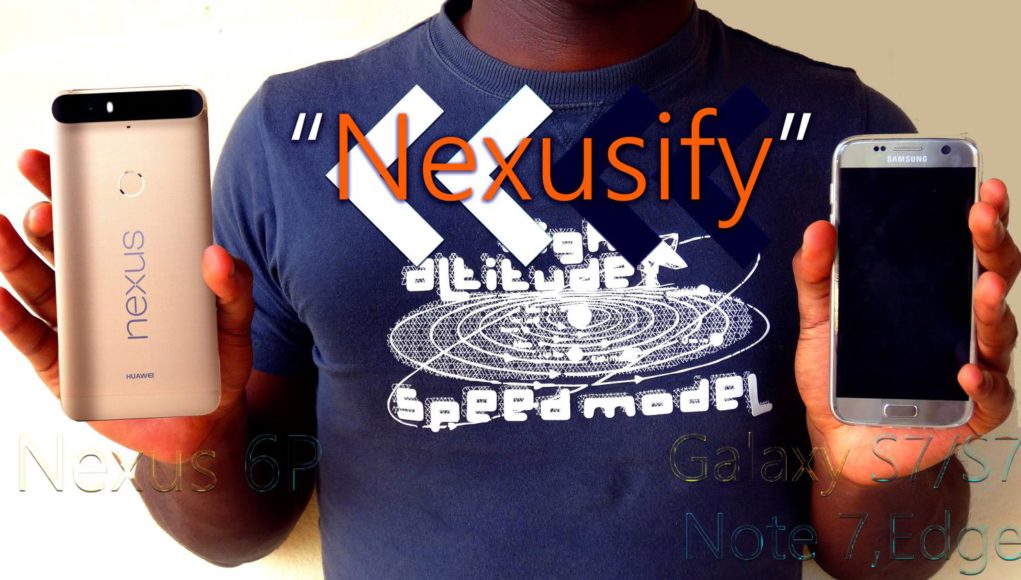 When ever some people hear Touchwiz the first things they think of is bloat, lag, ugly, feature packed and so on. Despite the great job Samsung has done re-inventing its Android interface from Galaxy S6 to Galaxy Note 7, haters will always hate. Most of those who don’t like Touchwiz or hate it so to say are Nexus users. These people love a more vanilla, stock Android look and feel. To those people Motorola, Oneplus or recently HTC have the best chances of getting their money. Google Nexus devices are first in mind for them of course. Let’s make you appreciate touchwiz a little more. Give you a stock Android feel on your Galaxy device. This can be done with or without root/custom recovery but if you have root/custom recovery you’ll get closer to this article’s goal.

For Root/Custom recovery users Only

With all this you’ll be on your way to enjoy everything Google on your Samsung device especially if you hate everything Samsung put on it. My Galaxy S7 was already smooth before this so if I say I noticed a speed bump or improvement that would definitely be a lie or an effect of placebo. Now your S7 can be a Nex7. 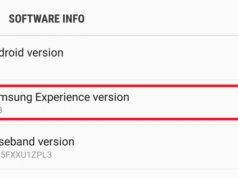 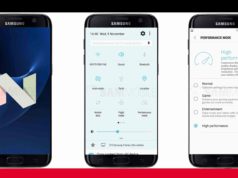 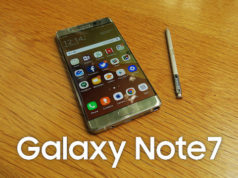 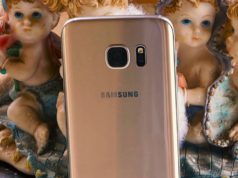 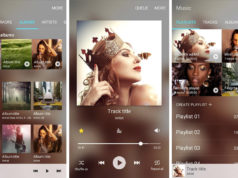