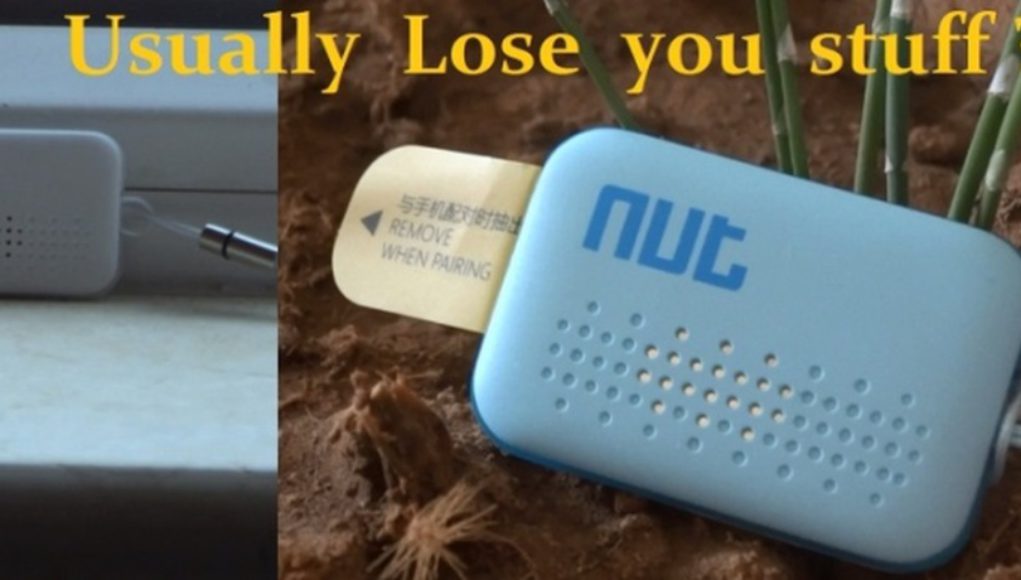 Zizai Technology did it again. Nut Mini is proof that you don’t need to be known worldwide to make a stunning product. This is the third edition of their smart tracking devices which helps you find your lost items. These can be your wallet, bag, keys or whatever you lose usually. This device is for people who often forget where they left their stuff. It is very affordable, well made, well designed and works really well. This time it launched a Kickstarter project, but Zizai Technologies plan a general release later. You can buy it here.

Nut mini smart tracker is connected to your phone with its app via Bluetooth. You can use your phone to locate all your Nut Minis or Nuts and your phone can manage several devices at the same time. You can control how they ring, how long and if they should ring or not. You can also locate them using the built-in location tool.

In case you move away from your Nut Mini it would start beeping and your phone will start ringing too. This is to compensate for the lack of a button like the previous generation had. Thus, it is very thin and light maybe almost weightless. It still has a replaceable battery which can last for up to six months. The app is simple and well designed. I have to say there’s a lot of improvement and commitment going into Nut Smart trackers. The app has improved tremendously over time and simple annoyances like disconnections and such aren’t as present as before.

We already had a review on Nut Smart tracker and this works in a very similar way. Nut Mini, however, has a better design, looks smaller than its predecessor, lighter and thinner making it more portable. It still remains very affordable making other products in its class look miserable. Moreover the battery life is nothing to even worry about at all and it is multi-terrain thus can be put almost on any item. I highly advise to anyone that regularly loses their stuff to consider getting a Nut Mini or Nut Smart tracker. 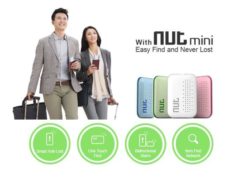 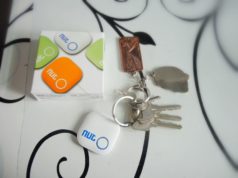