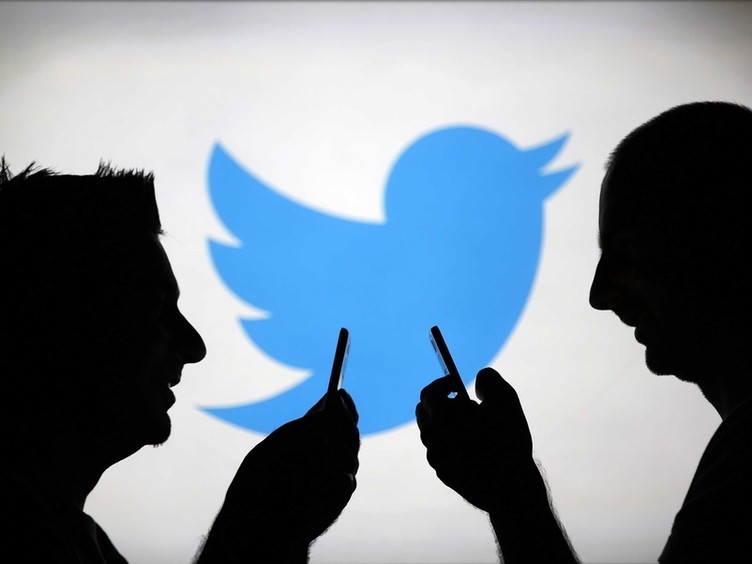 Twitter announced two of new features today, they should arrive through its official mobile apps pretty soon. They are private group messaging and video sharing, all within Twitter. These are the beginning of what could bring many more new Twitter features to come.

Private group messaging allows you to chat privately with a group of people. And video sharing is just that, video sharing, but without a 3rd party application like Vine.

Twitter says that you can create group DMs easily, you will even receive notifications when you are added to a group, and all of your group participants do not need to follow each other to join in on the conversation.

Twitter’s new video sharing tool introduces a new camera design that allows you to “capture and share life’s most interesting moments as they happen.” You can edit, capture and share up to 30 seconds of instant video without ever leaving the app.

Check out my Twitter video #Oscar exclusive! I gots me a scoop! pic.twitter.com/SGQ3oJHDqZ

The new features are rolling out to users over the coming weeks. So far the new features will be available first for Apple users. While Android’s should follow shortly after that.

New! Use Direct Messages to speak privately with a group of up to 20 people. Share Tweets, show emoji & be yourself. https://t.co/8giGhC6OO0